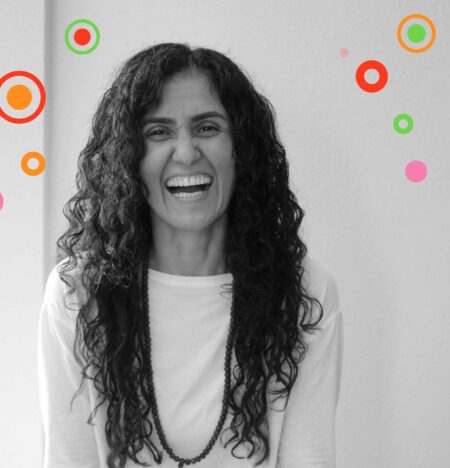 Maria G Eckley
Maria began her practice in 2006. Chula Vista Yoga Center was her first yoga
studio, immediately falling in love with the practice and the studio. She completed her 1st
certification in 2009 at CVYC. After a few years of practicing, she had a desire to open a
yoga studio of her own. Discussing this desire with her teacher and looking for advice, he
surprised her when he mentioned he was moving out of the country and was looking for
someone to take ownership of the studio. She did, and since then, she has managed the
studio, continuously studying and honoring the lineage, while maintaining the vision that
started the yoga studio. Currently, Maria is deeply involved in the study of the sister
science of yoga, Ayurvedic Medicine and Dharma Yoga.