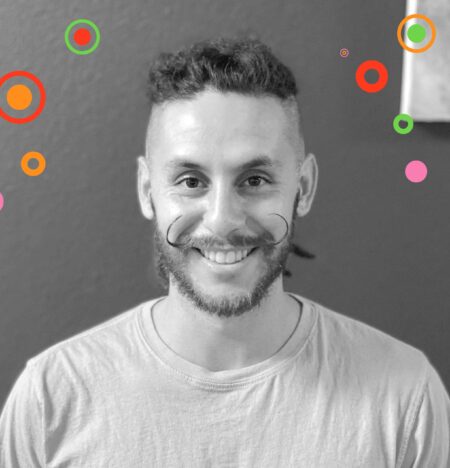 Coming from a background of playing competitive sports from a young age, Andre was ready
and accepted the physical challenges yoga had presented him. Soon after pursuing a regular yogapractice, he began to understand the struggle to balance competitive drive with respect for the body’s limits. Before long, he found peace, clarity, and stillness in his practice and is intrigued by the mind-body connection yoga has to offer. He believes yoga has a way of giving you what you want, but at the same time also what you need. Jackie Ibañez Jackie began her yoga journey in 2009 at CVYC after graduating from high school. In 2010 she became a certified 200hr yoga instructor. From that moment on, she knew that her calling would be to heal and inspire others to live a happy life, filled with gratitude, through the teachings of Yoga. In 2011, she moved to Hawaii and graduated from the University of Hawaii in 2014 with a Bachelors Degree in Kinesiology and Rehabilitation Science, enhancing her yoga practice and
teachings by having a greater understanding of the human body. She also obtained a yoga sculpt
training certification, as well as a SUP (stand up paddleboard) yoga trainingbcertification in
2015. Her 300hr Hatha Yoga teacher training, was completed in India.

Open chat
Hello 👋
Can we help you?